This article, about late software projects, is the first in a series of articles, which we will publish regularly, about:-

2. delivering projects on time and

3. motivating the people involved in them to greater productivity.

All Software Projects Are Late

The British Vice President of a major tool vendor said to me that no major software projects finish on time and to budget.

So, late software projects are the norm, he said.

Unfortunately, what he says is pretty much true. So something must be badly wrong.

Software projects are run as if the people on the project, i.e. developers are coding machines.

While listening to the Vice President, I remembered that at the organisation where I was CIO, we had four out of five major projects finish on, or ahead of, time and to, or under, budget.

Moreover, the only exception was a rewrite project which used his tool and which we outsourced to a major Systems Integrator recommended by his company.

The main reason why we outsourced the project was that we didn’t have people with experience of the tool selected. We found, therefore, to our cost, that knowledge of technology was far less important than good people and good processes.

So, our people watched askance at the backward software and people processes used by this technologically advanced company, knowing the problems which they would hit.

They resisted all pressure to change their processes.

It was like watching a boat full of people moving blissfully towards the rapids, ignoring our gesticulations from the side. Everything came to pass as predicted.

The software, therefore, was late, of poor quality, and well over budget. They canned the project.

It needn’t have happened.

If they took our advice and used processes gleaned from our own in-house successful projects, they would have succeeded.

The secret is to get the right people in place, sharpen their axes, motivate them, and let them get on with the job.

In a weekly series of articles, I will look at how you can achieve this. 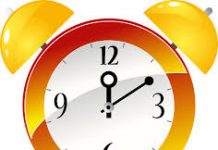 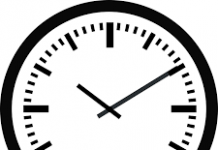 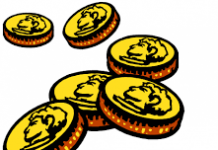 Project Schedules – Motivating IT workers to finish ahead of schedule