There are a number of specialist umbrella companies for freelance graphic designers.

Graphic designers who are inside IR35 normally operate via umbrella companies.

Also, those who are worried that they might be inside IR35 often use umbrellas. They sleep safer in their beds knowing that there won’t be an IR35 investigation down the line.

This could cost them tens of thousands in back tax, interest and penalties.

Others who use umbrella companies are those who just want to concentrate on their freelancing careers and are happy that someone else will do the admin for them.

They don’t want to do their own invoicing, book keeping and VAT returns.

Most freelancers, if they think that they are definitely outside IR35, use limited companies. The Government refer to these as personal service companies when they are one-man bands.

Freelancers can claim more in tax when using one of these.

However, the Government has their eyes on that tax.

In the public sector, the Government changed the rules so that public sector contractors no longer determine their own IR35 status.

It is now the Government department who decides their status.

To be on the safe side (and on he advcie of the big Consultancies) some Government departments now say that all freelance jobs are inside IR35.

That’s even if the freelancers is operating in a manner which is outside IR35.

These departments include the NHS, MoD and HMRC themselves.

There are worries (and rumours) that the Government will expand those to the private sector too.

So, umbrella companies for freelance graphic designers are becoming more popular for those who don’t want to have a potential IR35 investigation hanging over them.

To judge if you are inside IR35 or not you should click on IR35 Factors.

To do the test click on IR35 Employment status test.

For advice on the mot suitable umbrella companies for Freelance Graphic Designers fill in the boxes below and they will contact you. 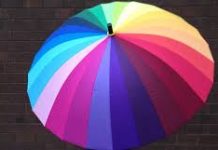 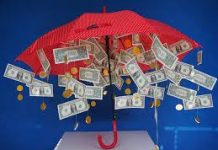 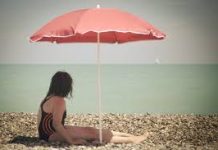 Umbrella Company Definition / Meaning / Explanation. What Are They?