We wrote an article on the top ten tricks agencies use. We did it to forewarn contractors. so, an agent sent us this response.

As a recruitment consultant I read the article ‘Top 10 tricks used by recruitment agencies‘ with some amusement.

Not that I thought it was unfair, it was just that there were a couple of scams which I hadn’t used for some time.

It was like a trip down memory lane. Every consultant tries them at some stage of their career.

Ok lets be brutally honest with ourselves here.

Yes, there are times when consultants can come across as being shallow, money-orientated shysters (some more than others) but every agency could also come up with a list of contractors who are just as bad and who have let them down at some stage.

If you all get together, say on this forum, and start to swap scams and the names of the sharks trying them on, you will be doing everyone a favour.

So why not have a Table of Shame. If a contractor has a legitimate complaint against a agency, let other contractors know.

If the agency wishes to address this complaint let them do so. It would be good if agencies stopped tricks on contractors.

If , however, the same complaint is constantly levelled at an agency then you’ll know that it wasn’t an isolated error from a desperate consultant but standard business practice.

You can then decide if you wish to deal with these agencies in the future.

There’s no such thing as the perfect agent but some are better than others.

At the same time you could let agencies have the same type of feedback.

We can let you know which contractors have let us down so that you know who is giving the rest of you a bad name!

The named individual can have the same right to reply. 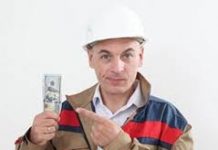 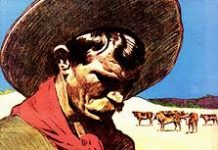 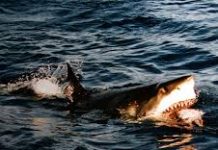