Offshore Work IT in India

Could you do offshore work in India and make money?

We published an article asking ‘Want an IT job in India’.

One of our regular and most respected commentators wrote that you would get paid peanuts.

However, as regards working in IT in India, it is worth looking at it in a different way.

If you flogged your house here and bought one in India you would be living in a palace.

IT Contracting in India

One could live like a king on ones income – and pay rates are increasing by about 15% a year.

You wouldn’t be able to save much there that was meaningful in UK terms.

However, when it was time to come back home you would make your money by selling your house.

It would be a double whammy.

Firstly house prices are rising more sharply there than here.

Then their currency is appreciating against ours because their economy is growing at a greater rate than ours.

That would push the house price up 667K in our terms. That would mean you had made a profit of 417K in the 5 years.

That wouldn‘t be too bad would it?

You would have had 5 years of earning a king‘s ransom in Indian terms and living in a palatial house and then coming back home with close to half a million quid.

Most contractors would not be worth that after 5 years contracting. 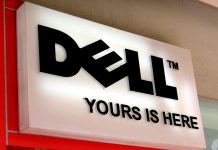 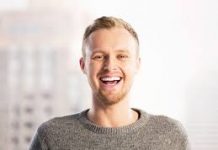