Is AWR a damp squib?

Pundits made a lot of noise about how the Agency Worker Directive would affect temporary workers.

It came into effect at the start of October. As temporary workers would be able to claim many of the same benefits as permanent workers, around the end of December we should have seen the first claims for equal terms.

However, it appears that there haven‘t been any that anyone knows about, at all.

It has been a complete damp squib.

It seems, however, that after all the EU and UK work on it, no one seems to want it or want to use it to claim the same benefits as permanent employees.

Limited Company contractors certainly didn‘t want it. The Professional Contractors Group campaigned for an opt-out from it which they got.

However, this is now March, more than two months since temporary workers started being able to demand these rights. Yet there hasn‘t been a peep about it from anyone.

Starting with IR35 there have been a number of these decrees from the UK and EU Governments which have made life hard for contractors or tried to give them rights that they didn‘t want.

In previous times these were called BOHICAs – Bend Over, Here It Comes Again.

So, wouldn‘t it be nice just to contract in peace – without all these directives coming our way?

However, this has been a complete damp squib. 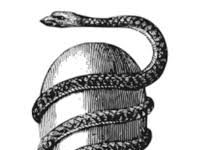 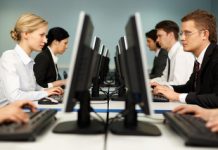 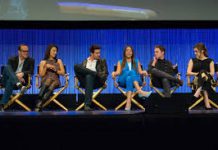