Companies Considering Blanket Ban on IT Contractor Numbers After IR35

Altogether 59% of companies say that they are considering having a blanket ban on the use of contractors. If all, or even many, of those go ahead with this that will be highly devastating to the contractor profession.

If 85% of companies either cut contractors completely or just cut IT Contractor numbers that will have a devastating effect on UK IT contractors.

This could lead to the biggest crisis in the IT contracting industry ever. It may be even greater than when IR35 was first introduced in 1999. Contractor numbers after IR35 implementation in the private sector will be much, much lower.

IT Contractor Rates Will Plunge

With many fewer IT contractor jobs about and the same number of IT Contractors, contract rates would be likely to tumble. It’s the economic laws of Supply and Demand. If the supply stays the same of a commodity or service and the Demand falls then the price will fall too.

Also, contractors still working would lose between 20% and 25% of their income in extra taxes and national insurance contributions. This truly would be Armageddon in the IT contracting profession.

Conservatives Attack on IT Contractors

So, they are going to completely disrupt the freelance industry and the way companies hire a flexible workforce in order to fix this ‘unfair anomaly’. 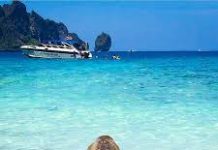 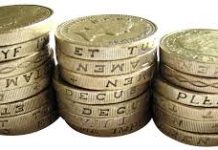 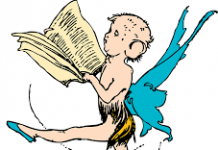