Darren Upton, one of the top Accountants on the IT Contractor market stole over a quarter of a million of his clients‘ money. This was to keep up a luxury lifestyle for his wife, his mistress and himself.

His contractor clients expected him to pay their tax money to HMRC. However, instead he diverted it to his own account.

He stole a total of half a million quid from 33 clients and the taxman.

The 40-year-old father-of-one was paying his secret lover, Victoria Fraenzel, a part time model, £800 a month to live in a luxury flat in Salford. He gave her an allowance too.

He bought her a Mercedes, clothes from Harvey Nichols, Mulberry handbags and lingerie from Ann Summers.

He also paid £10,000 for a box at Leeds United. At one point was being touted to be Chairman of the club.

His lover didn‘t know he was married until she called his business and was put in touch with Mrs Upton.

He has admitted 15 fraud offences and asked for another 23 to be taken into consideration.

He even ignored a court order banning him for using his business to fund anything other than his business. He used £14,500 to refinance a Bentley Continental used by his wife.

The company, of which he was a director, Upton and Co, had 800 mainly IT Contractors on its books.

His wife was the secretary.

He was paying his clients‘ money meant for tax into his own account. It was his staff who contacted the police with their suspicions.

One of the clients he defrauded even had Darren as a guest at his wedding. Others said that their businesses were in dire straits because of the money he stole from them.

It seems that the firm made £250,000 a year but were hamstrung as he had to pay back £10,000 a month because of his involvement in a previous illegal scheme.

He couldn‘t give up on his lifestyle, like his Leeds Utd box, fancy cars and blonde mistress till all the money was paid back.

And now he is going to jail for 6 years. 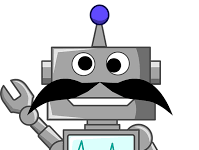 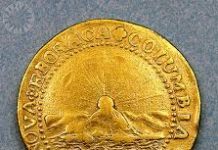 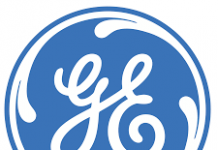