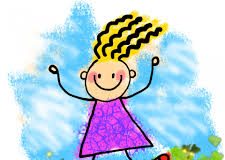 Happy Contractors – Advice to IT Agencies Ten Ways to Do... 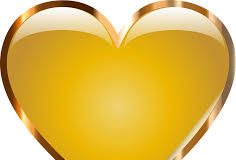 7 Golden Rules for IT Contractors 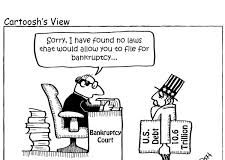 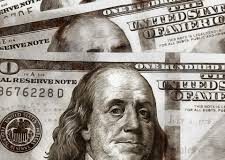 Margin Cut – How can I persuade my agency to take... 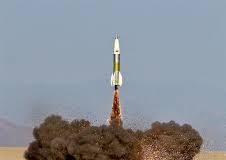