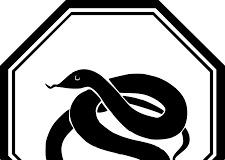 Agents screw contractors – why they do it for as much... 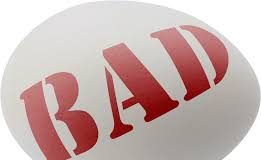 What’s your opinion of Recruitment Agents? Looks like you don’t trust... 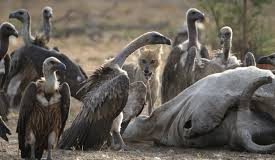 Contract Recruitment Consultant – Why do you slag us agents off... 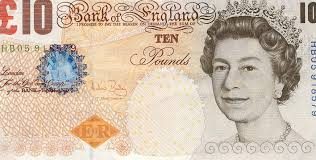 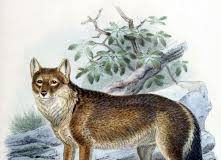 Recruitment Agency Tricks – 14 of The Worst Recruiters get up... 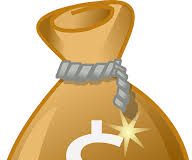 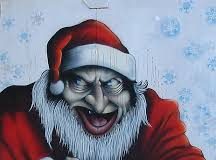 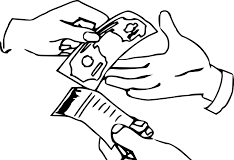 Minimum Contract Rate – Agency ask what my bottom line is 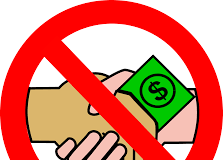 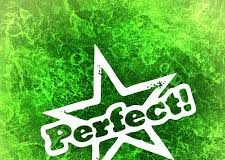 Perfect Recruitment Agent – the qualities needed to be One