RBS have announced that they are going to cut contract jobs, once more, in their IT department.

This splits into 650 permanent jobs and a further 230 contract jobs.

They recently reported a profit for the first 6 months of the year of almost a billion pounds.

They are seeking to make £2bn worth of savings in the next few years.

Anyone who goes into a branch of any bank nowadays knows the lengths that banks are going to in order to get as many of their customers as possible to go to internet banking.

Charging Customers for Doing the Work Themselves

It’s a bit of a joke that internet banking customers do the work of bank staff. However, if it is a company account, they will get charged a quarterly fee by the banks to be able to do so.

The banks are effectively forcing limited company owners to pay a fee for using their software.

They’ll say “It costs us money to build that software”.

However, they are alreay making savings as it helps them get rid of staff – which is the main point of them creating the software.

It’s a bit like Argos charging you the cost of an item and then adding an extra fee for the use of their software when ordering it.

The banks don’t seem to have got any better since the taxpayers had to bail them out a few years back. 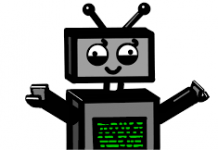 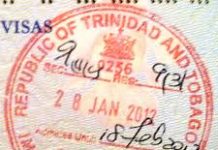