Robbie tells us that he used to pass interviews most of the time but now he suddenly can’t seem to pass any.

Dr. McLaughlin, I used to pass interviews all the time.

I had no problems getting contracts in the past.

At the moment, I‘m not even finding it that hard to get interviews.

I‘ve had six interviews in the past month – but I‘ve not been able to get any of them.

I used to get about 75% of the interviews that I went for – now that‘s down to zero per cent.

Is there any advice you can give Dr McLaughlin?

Yes there is – and that to keep your head up and your confidence high and you‘ll get a contract in the end.

It happened to me before.

In fact it happened to me often, before, so you‘re not alone.

It was usually when there is a downturn in both the economy and the contractor market.

When times are hard, clients have the upper hand.

There are a lot more candidates with the requisite skills for the same job.

You have, basically, more opposition at the moment.

Looking for Just One Contractor

Also, during a downturn, clients are often looking for just one contractor, maybe to replace one leaving for whatever reason or just boosting the current project with one extra contractor.

It is usually during upturns in the economy that clients are looking for lots of contractors for a new project and will take most of the ones they interview.

That said, you want a contact now rather than waiting till the upturn comes, when it does, and want some advice for now.

So, you‘ll want some advice on how to put yourself ahead of the other 5, 10 or 15 candidates for the one contract.

Getting an Advantage at Interview

Very often, there isn‘t much in it between candidates at interview.

Anything you can do to give yourself some little advantages over the other interviewees will give you a much better chance of getting a contract.

And is likely to get you back into work sooner rather than later. 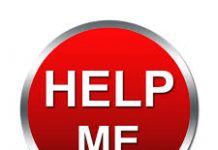 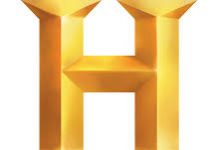 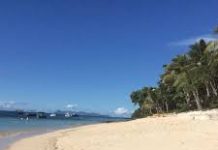