Unlike the UK, New Zealand had one of the simpler tax systems, until recently, when both personal and company tax was capped at 33% and a Goods and Services Tax of 12.5% was introduced.

The recent introduction of a higher rate of personal tax (39% from NZ$60,000, (approx. US$26,000) compared to company tax (33%) opened the way for tax avoidance resulting in the need for Avoidance Legislation that was ultimately introduced in the 2001 tax year.

Personal service companies are under attack from tax departments in all countries and New Zealand is no exception – the Inland Revenue Department is looking to contractors to provide additional revenue.

They have obviously read the Ralph Report (Review of Business Taxation) prepared for the Australian government and have chosen to implement some of those recommendations.

The introduction of the Employment Relations Bill, applying specifically to contractors, has added an extra level of confusion to issue.

The proposed legislation introduced an income attribution rule which means that income derived by the company, trust or partnership (referred to as the ‘interposed entity’) will be required to be attributed as income of the individual who provided the service and only limited expenses are claimable as for a PAYE employee.

There‘s little doubt that New Zealand contractors trading in their own limited companies will have to radically rethink how they structure for the Avoidance Legislation.

This legislation will be backdated to April 2000 and many contractors will pay PAYE tax on all their contractual income, subject to minimal expense allowances.

One-person service companies have traditionally been able to benefit from income splitting and business expense claims for all related expenses and the Avoidance Legislation aims to negate those avenues and options.

The key to New Zealand‘s Avoidance Legislation is an understanding that the intent of the proposed new rules is to remove the scope for avoidance of tax through the use of intermediaries, and specifically, income splitting to reduce tax liabilities.

Many contractors use company structures to facilitate the payment of salaries or dividends to family trusts or their spouses.

This is where the main thrust of the avoidance legislation is aimed.

Evasion tactics will not work for many in the long run. 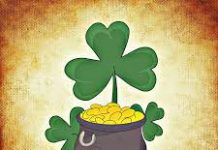 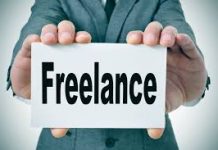 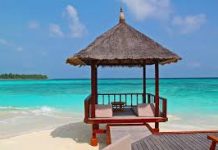